The dream of living on the Moon has inspired humanity for eons. Artists, writers, scientists, engineers, futurists, and many others have vividly imagined what a thriving city on the lunar surface might look like.

Today, the challenges of sustained lunar living, while immense, are within our grasp to conceive of and plan for. With this goal in mind, the 29th annual award-winning Future City® Competition’s  Living on the Moon theme is the perfect challenge for its project-based learning experience for middle schoolers.

Each year, over 45,000 students, representing 1,500 schools and 50 regions in the US and abroad, take part in DiscoverE’s Future City Competition. Teams present their ideas at Regional Competitions in January and February. Regional winners then face off at the Future City Finals, where they are joined by a growing roster of international teams, including those from Canada and China.

In 2020-21, for the first time ever, the program has been adapted to today’s virtual world. Alabama’s 20th anniversary of the Alabama Regional Finals took place completely online on January 30, while the Future City Finals are scheduled for April 2021. The exciting competition culminates with one team taking home the grand prize of a trip to U.S. Space Camp and $7,500 for their school’s STEM program (provided by Finals sponsor Bentley Systems). 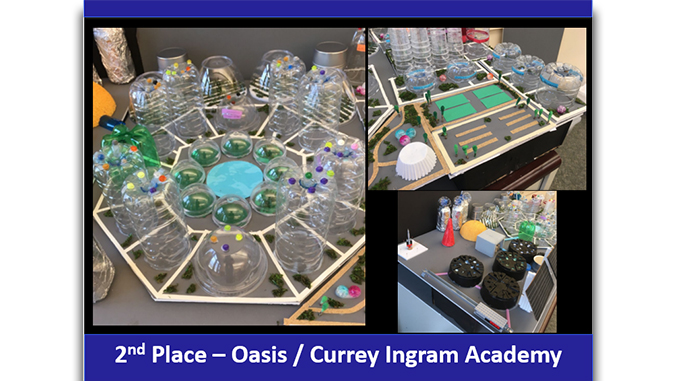 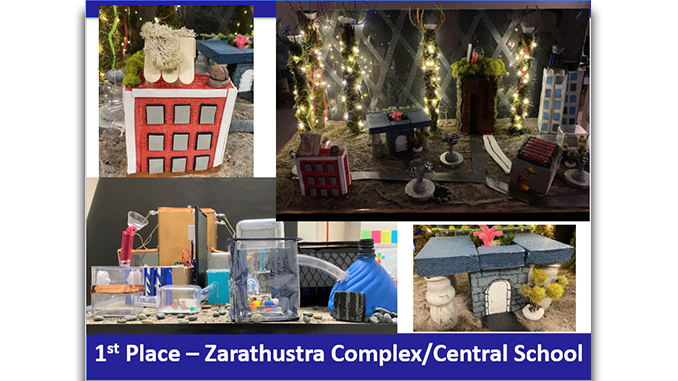 See it all here!