An adaptation of the Tony and Olivier award-winning musical. Matilda tells the story of an extraordinary girl who, armed with a sharp mind and a vivid imagination, dares to take a stand to change her story with miraculous results.

KIDS FIRST! Film Critic Maica N., comments, “Matilda the Musical is full of nostalgia and catchy songs, giving a new generation the chance to experience Matilda and her magic. Besides, who doesn’t enjoy being a little naughty sometimes?” See her full review below. 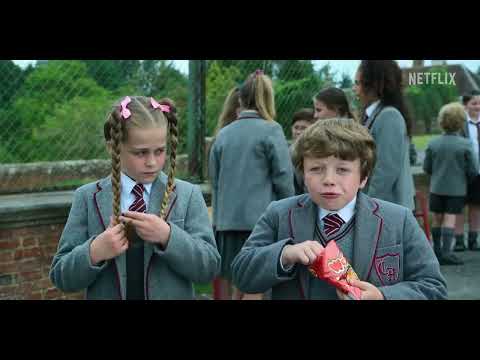 Matilda the Musical is full of nostalgia and catchy songs, giving a new generation the chance to experience Matilda and her magic. Besides, who doesn’t enjoy being a little naughty sometimes?

Matilda the Musical is the retelling of the classic 1996 film, Matilda. Matilda (Alisha Weir) is a young girl with a brilliant mind and a vivid imagination. After meeting a kindhearted and loving teacher named Miss Honey (Lashana Lynch), Matilda finally gets to go to school and get relief from her neglectful parents. It isn’t all sunshine and rainbows, however, as she soon finds herself fighting back against the merciless principal of the school, Miss Trunchbull (Emma Thompson.)

Matilda the Musical is a musical whose songs will stick in your head all day. The casting for this musical is perfect for the characters and the story, especially in the roles for Alisha Weir and Lashana Lynch. They are both able to convey the delicate and innocent personalities that are Matilda and Miss Honey. When they are on screen together, the only thing the audience thinks about is how they want everything to work out for them. Matilda and Miss Honey are the definition of lovable characters. The process of Matilda developing telekinesis seems somewhat rushed, though — it is such an important factor to the original story, and it might feel random or as though it came out of nowhere for some. We don’t see Matilda building up her skills, so that is rather abrupt. The choreography, by Ellen Kane, is intricate and advanced. One of the concluding songs, Revolting Children, led by Hortensia (Meesha Garbett) and Bruce (Charlie Hodson-Prior) has choreography that has already become a fan favorite. The moves—combined with the talented dancers—capture everyone’s attention. 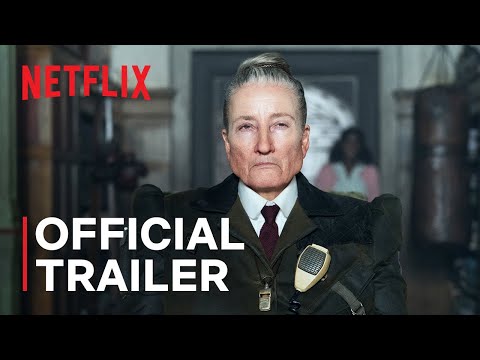