“The time you invest when they are young will be paid back later on when they are stable responsible adolescents whom you can trust to do the right thing.” – Vivian K. Friedman, Ph.D.

“Lots of love and limits.” That’s the short answer – and a very good one, by the way – from Vivian K. Friedman, Ph.D., a child and adolescent psychologist and professor at the University of Alabama at Birmingham Department of Psychiatry and Behavioral Neurobiology. She has been an expert source for local, state and national publications throughout her career, including nearly 18 years as a columnist with The Birmingham News and then for 14 years as a columnist with Birmingham Parent magazine.

But while she is not retiring from UAB as a practitioner and a parenting resource, she has decided that this issue’s column in Birmingham Parent will be her last regular column. “I’ve been doing this (writing a column) for more than 30 years, and I’m not opposed to doing a column every now and then, but I’m comfortable that I have completed what I set out to do.”

Her career choice came natural to her, as she’s been around young children most of her life.

“I started babysitting for a cousin when I was 10 and he was two. I was his full-time nanny for two summers, although my aunt was around and did the driving,” Friedman says. “I was the oldest of the cousin group and was always around babies and children.”

By age 11, she was the chief babysitter for the 118-apartment building where she lived in New York. “My clients would negotiate with each other for who got Vivian for that particular Friday or Saturday night,” she recalls. “I would bring my guitar and get the kiddos to bed on time by singing to them.”

Friedman majored in child development at Cornell University, already planning to get a Ph.D. in clinical psychology. She received her master’s degree in clinical psychology at Harvard University and then to Case Western Reserve in Cleveland for her doctorate, where she studied under Drs. Margarite Hertz and Irving Weiner, two of the developers of the Rorschach Inkblots.

She wasn’t even thinking of writing a parenting column, but as a professional resource for many Birmingham News writers and other media, she started suggesting topics for articles. “I started giving them bullet points to cover. Then they came to me and said, “Write it yourself.”

She was asked to commit to one year of writing columns – which ended up being nearly 18 years. After various changes at the newspaper ended her column there, she was asked to begin writing her popular column for Birmingham Parent.

Never one to shy away from any parenting topic or even unpopular opinions about the subject, she has seen many parenting changes from her early career to now.

“The largest change is the return of the majority of mothers to work,” she says. “There is much less parenting by parents and more by day care and schools. In my own childhood, there was no “values training” in the school. Parents were assumed to do that.

The arrival of technology also has added a new dimension to parenting, she adds. “Cyberbullying didn’t exist. It does now. And treatment of cutting as a symptom of emotional distress was not taught in my graduate school. We just didn’t see it.”

Even with the changes, kids are still kids and parenting still boils down to lots and love and limits. “Quality time does not replace quantity time,” she says. “Children need their parents’ presence. This is particularly true when they are going through a traumatic experience such as a hospital admission or surgery. Yet it’s also true for everyday experiences like starting school or even going to a friend’s house for the first time.”

Parenting isn’t an easy job, but investing time in your children will pay off later, she says. “The time you invest when they are young will be paid back later on when they are stable responsible adolescents whom you can trust to do the right thing.” 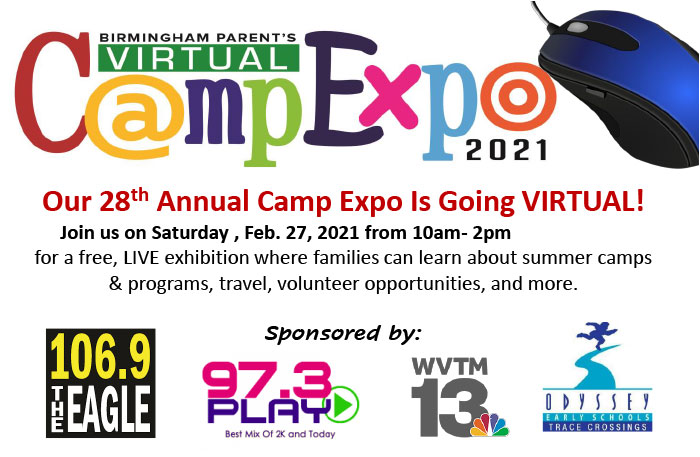