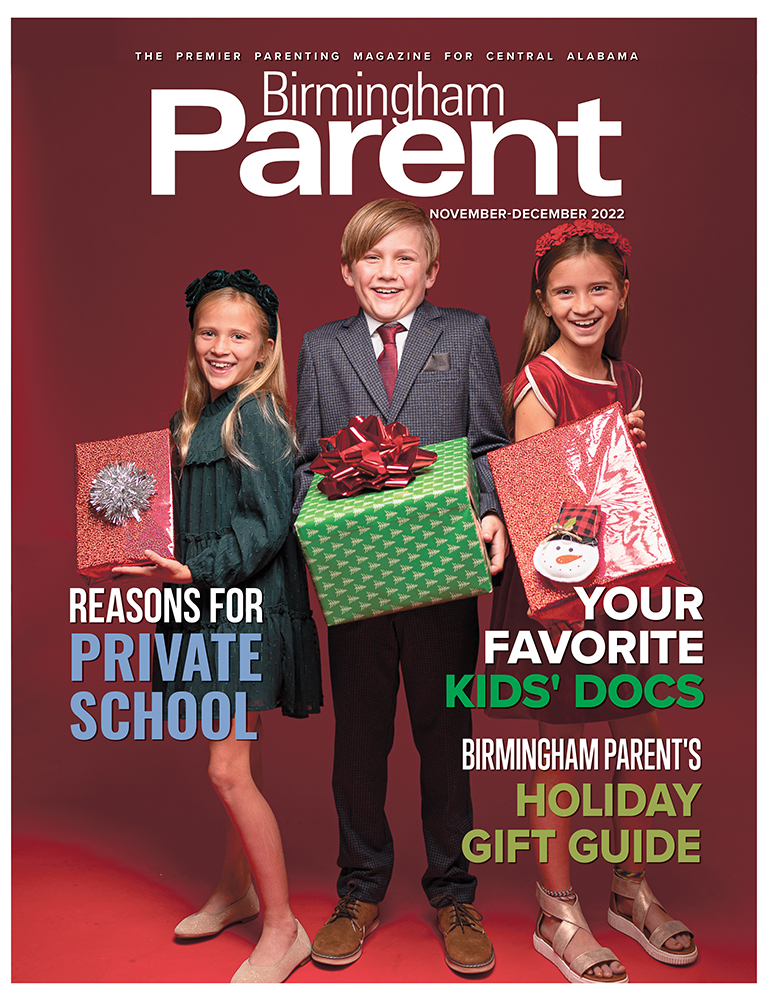 ABOUT THE EDITORS: Carol Muse Evans is publisher/editor/owner of Birmingham Parent magazine, a publication she and her husband David began in 2004. The Birmingham, Alabama-based parenting publication attracts more than 60,000 readers monthly in a four-county area and receives 10,000 hits per month on its website. The magazine has a 20,000+ print circulation, plus several thousand in readership of the digital edition online. It is the only independently audited free publication in our area, Evans is an award-winning writer and editor who has also has written for several other publications as a freelance writer since the late 80s. She is a graduate of Auburn University in journalism and is a graduate of Scottsboro High School. She is married with two grown children and lives in Alabaster. She is a member of the National Federation of Press Women, Alabama Media Professionals and Southeastern Advertisers and Publishers Association (SAPA).

Lori Chandler Pruitt is associate editor of Birmingham Parent. She also is a freelance writer for Business Alabama magazine and has written/edited for several other publications including the Fort Worth Star-Telegram, the Baton Rouge Morning Advocate and The Birmingham News. She is a graduate of the University of Alabama in news/editorial and a member of Alabama Media Professionals. She is married with two adult children.