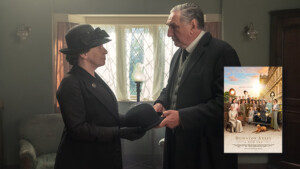 From award-winning creator Julian Fellowes comes the motion picture event Downton Abbey: A New Era. The much-anticipated cinematic return of the global phenomenon reunites the beloved cast as they go on a grand journey to the South of France to uncover the mystery of the Dowager Countess’ newly inherited villa.  [Read More] 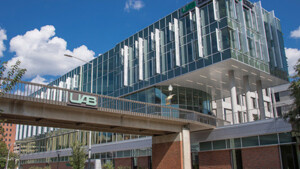 Continuing its mission to address nursing workforce needs and to improve health across all communities, the University of Alabama at Birmingham School of Nursing announces the return of the nurse-midwifery specialty track in its Master of Science in nursing program. It is the only nurse-midwifery pathway offered in the state, and one of only a [Read More] 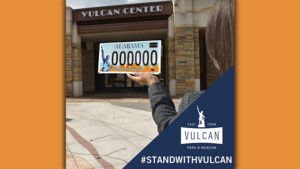 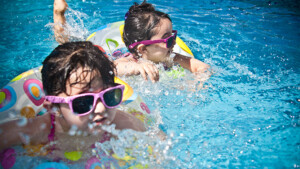 Summer gives parents a chance to do more things with their kids after work or on weekends.  Many parents take time off and travel, but many will take a “staycation” because of COVID, finances, lack of time off or other reasons where they stay and do things in and around [Read More] 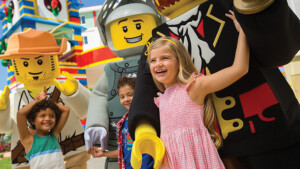 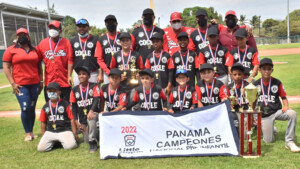 Aguadulce Cabezera Little League was crowned the 2022 Panama Region Champion with a 12-0 victory over Villa de Los Santos Little League in February, marking history as it earned the country’s first direct entry to the Little League Baseball® World Series (LLBWS) as part of the expanded bracket in 2022. The team won the [Read More] 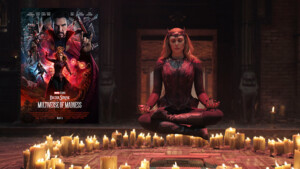 Dr. Stephen Strange casts a forbidden spell that opens the doorway to the multiverse, including alternate versions of himself, whose threat to humanity is too great for the combined forces of Strange, Wong, and Wanda Maximoff. KIDS FIRST! Film Tiana S., comments, “This film pulls you right into the multiverse [Read More] 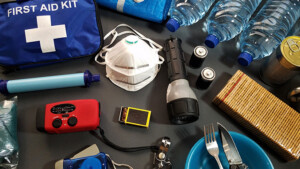 Earthquakes can happen anywhere at any time, and much of the United States has a moderate to high risk of these quakes. While Alabama is not known for earthquakes like we are for tornadoes, they DO happen. (Learn more about them at earthquaketrack.com/p/united-states/alabama/recent.) While modern science still hasn’t created a [Read More]

Thirteenth birthdays are one of the most special celebrations of a person’s life. It’s the first step towards growing up and the celebration of adolescence hitting you like a storm. Well, with a whole life of adulthood, bills, friends, partners, hormonal changes and bizarre memories stemming from the 13th birthday, [Read More] 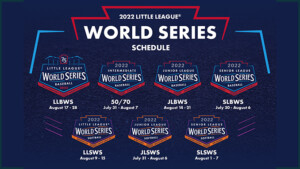 After two years of not being able to hold its events in full capacity due to the coronavirus pandemic, Little League® International is excited to announce the return of all seven World Series events, and their respective Region Tournaments, with the anticipation of international participation and full fan and visitor opportunities [Read More]