The Perfect Show To Welcome Christmas And The Winter Season, Proving That Family Matters Most

Scott Calvin is back! After being Santa Claus for nearly thirty years, he’s as jolly as ever. But as Christmas declines in popularity, so does his Santa magic. Scott struggles to keep up with the demands of the job, as well as being there for his family. Upon discovering there is a way to retire from his post, Scott considers stepping down as Santa Claus and finding a worthy successor so that he can become a better father and husband.

KIDS FIRST! Film Critic Ari P. comments, “This is the perfect show to say hello to Christmas and the winter season. It proves that perseverance is everything and family matters most. This is a great way to bring up past Christmas classics, The Santa Clause 1, 2, and 3.” Keila V. adds, “This series has a modern spin to classic songs, vivid colors, great humor and realistic special effects, which all combine to bring a classic holiday story to life in a refreshing new way.” See their full reviews below 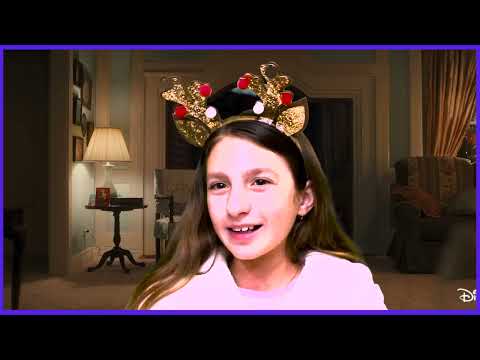 The Santa Clauses is a perfect series to watch with your family during the holiday season. I loved its spin on classic songs and its message about taking time for family.

The story follows Santa Claus (Tim Allen) making serious decisions for the future of the holiday season when he feels his magic starting to fade away. Mrs Claus (Elizabeth Michell), who has been living in the North Pole for almost 30 years, sees an opportunity to start a normal life, back in the city around normal people, with her family including her two children, Cal (Austin Kane) and Sandra Calvin-Claus (Elizabeth Allan- Dick).

This series has a modern spin to classic songs, vivid colors, great humor and realistic special effects, which all combine to bring a classic holiday story to life in a refreshing new way. One of my favorite scenes is when Santa, with his big belly, tries to get into a house – watch and see the secrets of being Santa! Kids around the world love and believe in Santa Claus. One girl in particular, Grace Choksi (Rupali Redd) insists on telling her father, Simon Choksi (Kal Penn) that Santa Claus is real and has always helped her decorate the house during the most magical day of the year. On one Christmas Eve, Grace receives a present from Santa Claus, which makes her Father research the truth about the existence of Santa Claus. Kal Penn, a businessman, with lots of interesting ideas, wants to find ways to make his business successful and sees an opportunity when he looks at the sky and watches Santa flying across the sky on his sleigh. For our beloved Santa, understanding that it is time to find a replacement isn’t easy but he certainly has fun watching the Elves take the challenge to help him. I can’t wait to watch the next episode of The Santa Clauses!

The message of this series is that magic is real if you believe in it and, if it is time to take a break and focus on your life, health and family, don’t think twice. 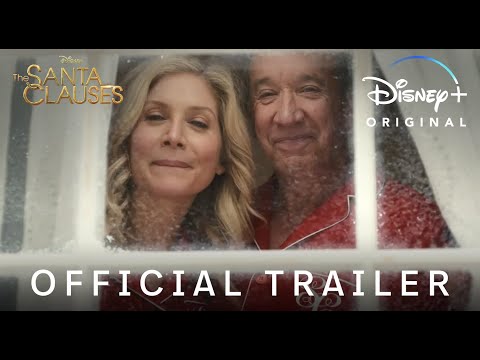